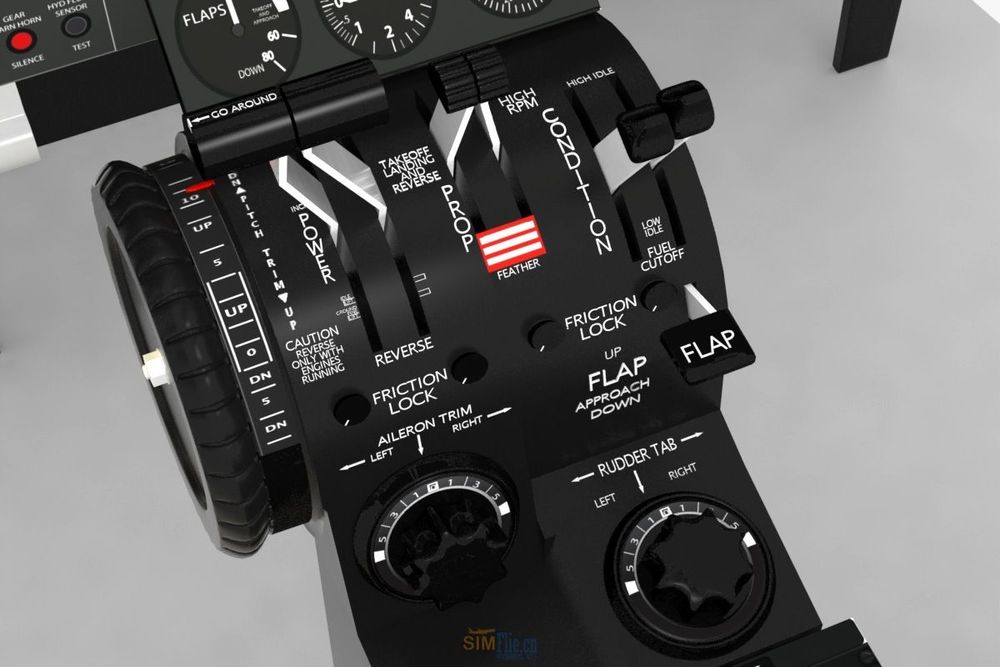 The test should be done with engines running, and props unfeathered

* Observe OSG TEST IN PROG advisory on the ED

NOTE: Do not advance POWER levers until OSG TEST IN PROG appears on ED. The

NOTE: If the overspeed governor test is aborted, OSG TEST ABORT appears on the ED,

or overspeed governor test fails, OSG TEST FAIL appears on the ED, and

#2 PEC caution light will turn on. A successful OSG test and PEC FAULT

CLEAR are required to turn PEC caution light off.